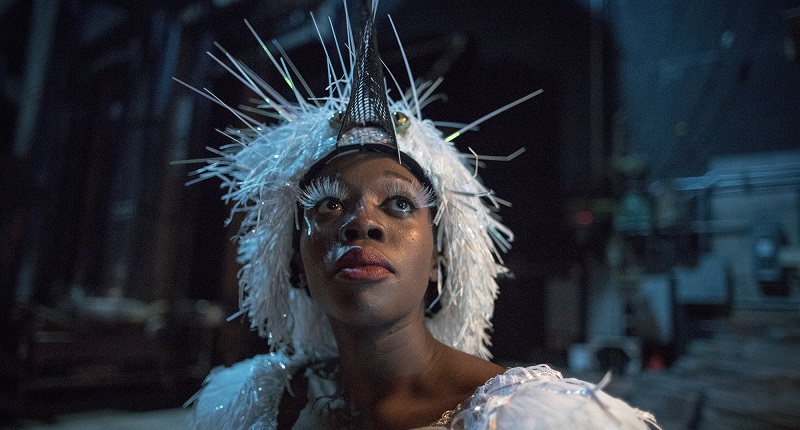 Do you have your tickets yet?

“World-class theatre — in blissful Niagara wine country. 11 plays on 4 stages, April to October, plus countless events & activities. Ready?” – the Shaw Festival Website.  There is so much to experience at this year’s Shaw Festival, something for everyone!  Now with an added Christmas show – A Christmas Carol – starting in November.

You will want to stay a few days and take in all the shows.  Book your stay at one of Niagara-on-the-Lake’s wonderful bed and breakfasts, inns or cottages at bookyourstay.ca.